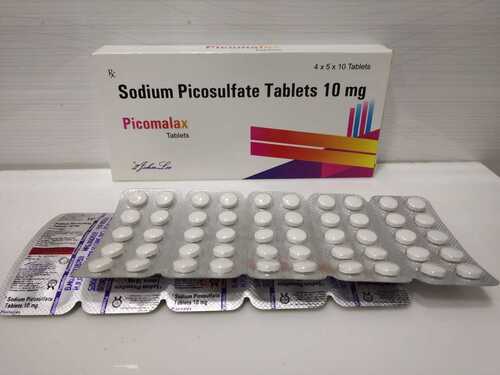 Sodium Picosulphate 10 Mg
INDICATIONS :
Sodium picosulfate (INN, also known as sodium picosulphate) is a contact stimulant laxative used as a treatment for constipation or to prepare the large bowel before colonoscopy or surgery.
USES :
Orally administered sodium picosulfate is generally used for thorough evacuation of the bowel, usually for patients who are preparing to undergo a colonoscopy. It takes 1224 hours to work, since it works in the colon.Abdominal cramps and diarrhea are normal effects of picosulfate and should be expected.The use of sodium picosulfate has also been associated with certain electrolyte disturbances, such as hyponatremia and hypokalemia. Patients are often required to drink large amounts of clear fluids, to compensate for dehydration and to reestablish normal electrolyte balance.
SIDE EFFECTS : 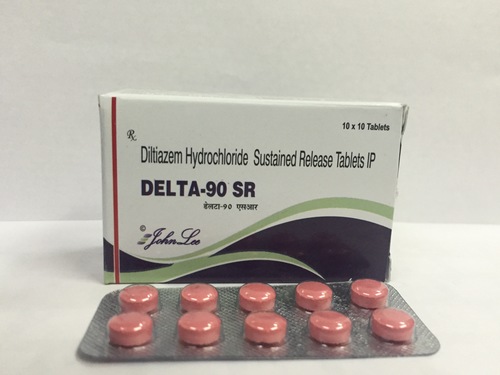 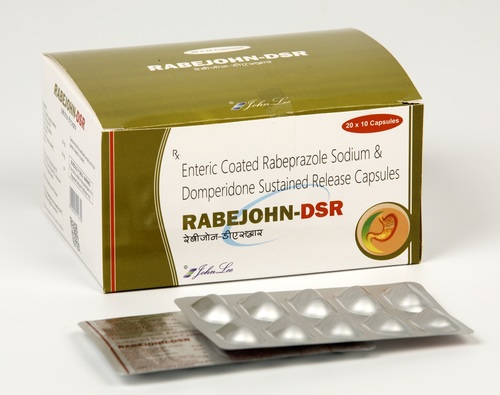 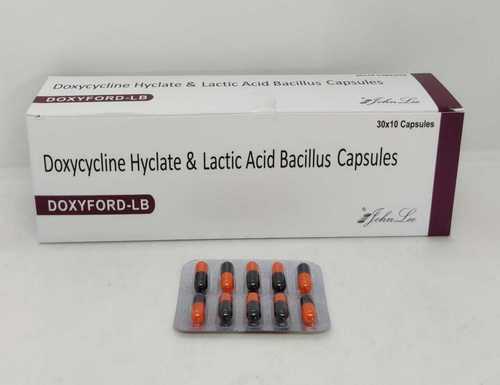 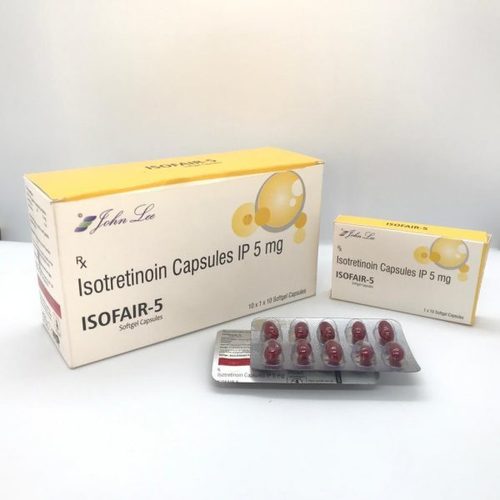