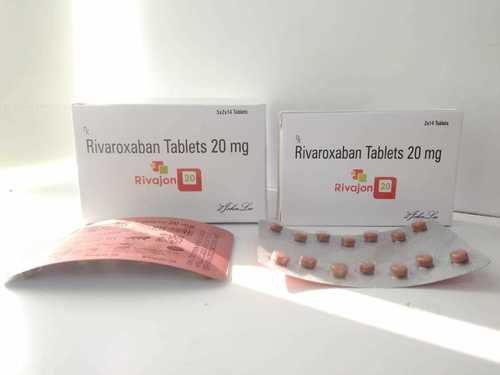 Rivaroxaban Tablets 20mg
COMPOSITION:
Each Film coated tablet contains : Rivaroxaban Tablets 20mg
PACKING:
5X2X14 Tablets
INDICATION:
Rivajon is a reduce the risk of stroke and blood clots in people who have a medical condition called atrial fibrillation that is not caused by a heart valve problem.
USES:
Rivaroxaban is used to treat deep vein thrombosis (DVT; a blood clot, usually in the leg) and pulmonary embolism (PE; a blood clot in the lung). Rivaroxaban may be continued to prevent DVT and/or PE from happening again after initial treatment is completed.
Side effect:
He most common side effect of rivaroxaban is bleeding more easily than normal, such as having nosebleeds, heavier periods, bleeding gums and bruising. It tends to happen in the first few weeks of treatment or if you are unwell. 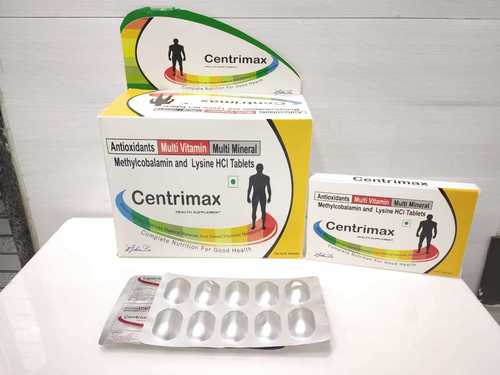 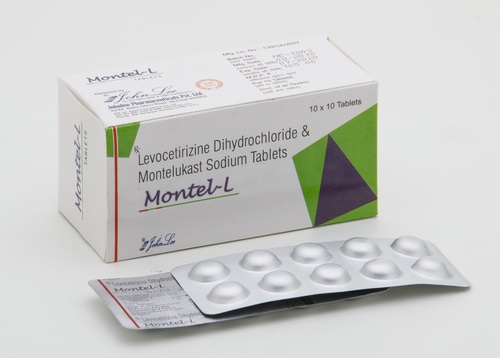 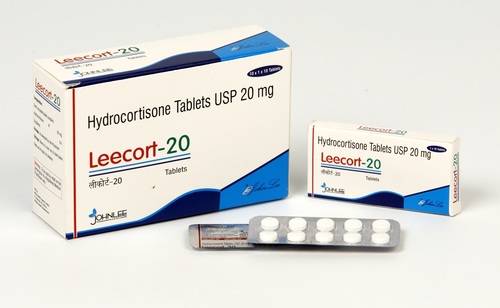 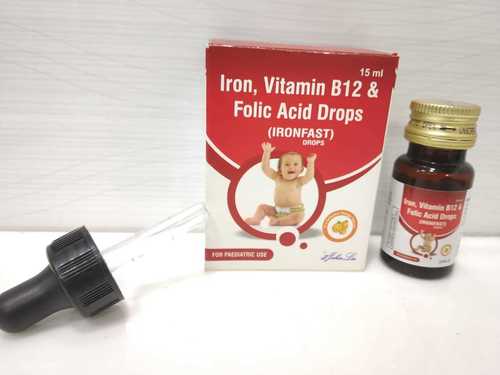