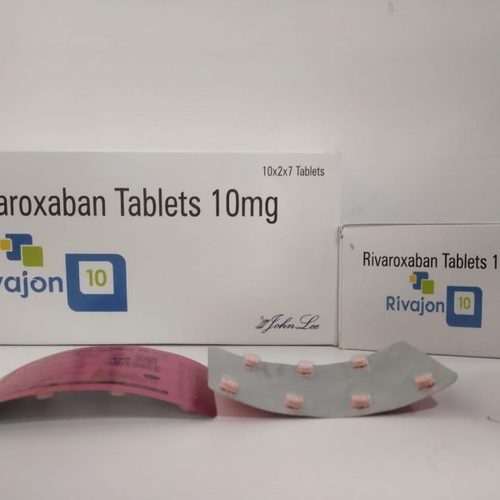 He most common side effect of rivaroxaban is bleeding more easily than normal, such as having nosebleeds, heavier periods, bleeding gums and bruising. It tends to happen in the first few weeks of treatment or if youâ€™re unwell.

Other Products in 'Tablet' category 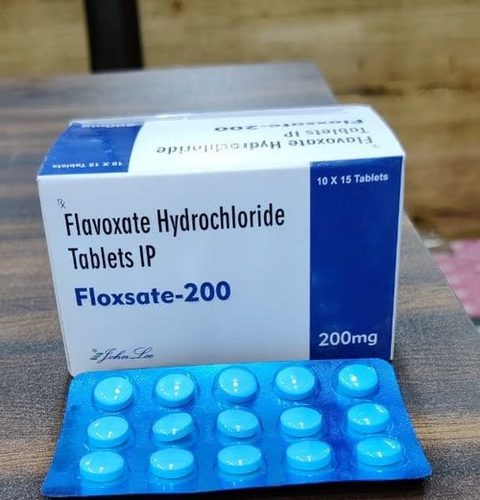 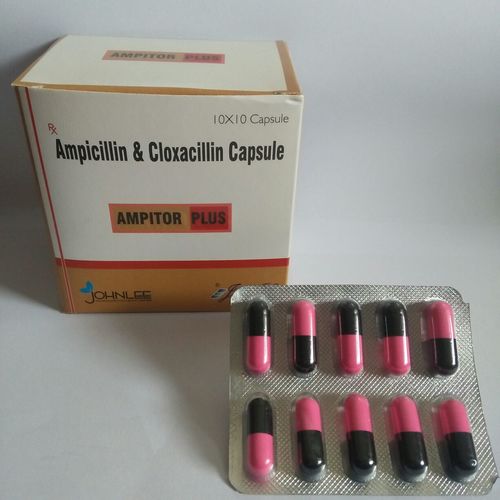 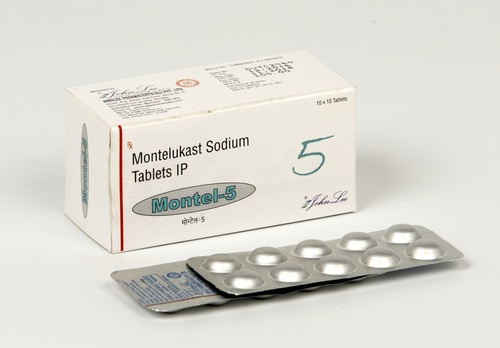 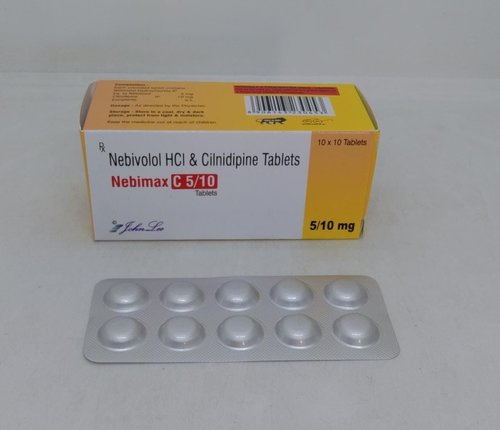