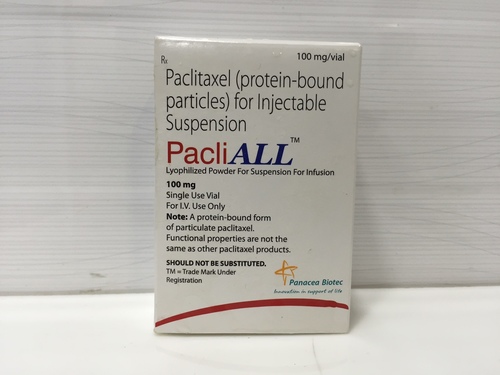 Paclitaxel is a mitotic inhibitor used in cancer chemotherapy. It was discovered in a National Cancer Institute program at the Research Triangle Institute in 1967 when Monroe E. Wall and Mansukh C. Wani isolated it from the bark of the Pacific Yew tree, Taxus brevifolia and named it 'taxol'. When it was developed commercially by Bristol-Myers Squibb (BMS) the generic name was changed to 'paclitaxel' and the BMS compound is sold under the trademark 'TAXOL'. In this formulation, paclitaxel is dissolved in Cremophor EL and ethanol, as a delivery agent. A newer formulation, in which paclitaxel is bound to albumin, is sold under the trademark .

Paclitaxel is now used to treat patients with lung, ovarian, breast cancer, head and neck cancer, and advanced forms of Kaposi's sarcoma. Paclitaxel is also used for the prevention of restenosis. 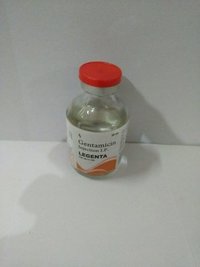 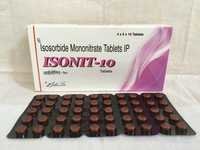 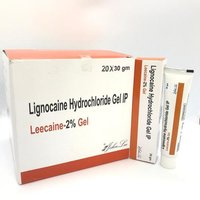 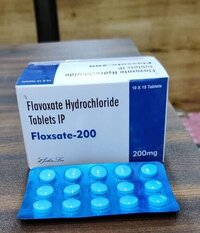